December was near the middle of the distribution for precipitation. It ranked as the 84th driest December since 1895. The southern divisions had more moisture. Statewide average precipitation for the month was 0.99 inches, 97 percent of normal. The West Central Division was the driest, with an average of 0.18 inches, 29 percent of normal (Figure 1). The Southeast averaged the highest with 2.09 inches, 115 percent of normal. 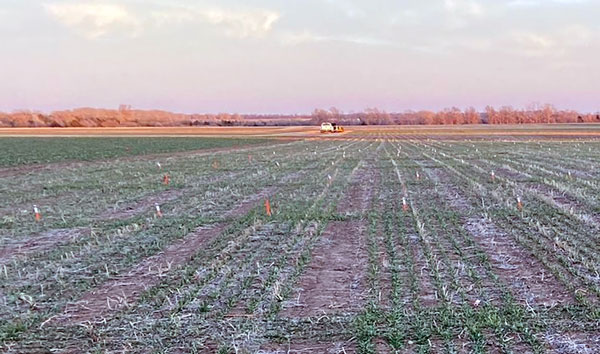 View the entire December Ag-Climate Summary, including the accompanying maps and graphics (not shown in this summary), at http://climate.k-state.edu/ag/updates/.