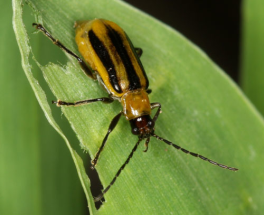 Degree-day models are useful tools for estimating the development of different insects, allowing us to predict when potential pests might begin to impact a crop. For the Western Corn Rootworm, degree-day calculations can be used to determine the onset of egg hatch in an area, peak egg hatch, and the timing of adult emergence. 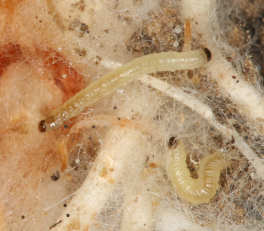