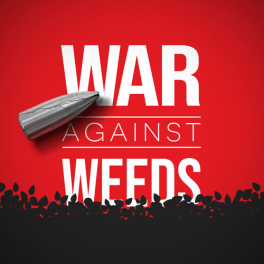 Weed Science Extension specialists have teamed up to launch a new podcast about the ongoing fight to control weeds. The first episode of "War Against Weeds" is available online with more episodes to follow. Check it out! 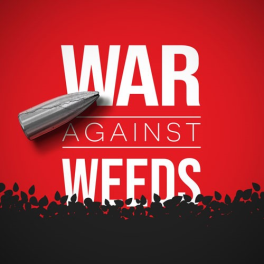 Season three of “War Against Weeds” podcast is on going adding eleven new episodes since January. Season three episodes have included topics that range from kochia biology and management to the influence of the Endangered Species Act enforcement on weed management.  Episodes remaining for season three include an update on herbicide resistant weed research and a discussion about using drones for weed management. Episodes are approximately 30 minutes long and free to access. They are posted at https://waragainstweeds.libsyn.com/ 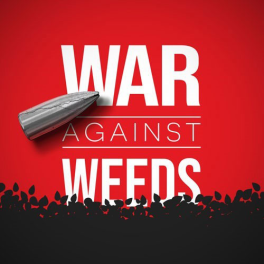 Season 4 of the War on Weeds podcast has officially launched! If you haven't already, check out this free podcast hosted by weed scientists in Kansas, Missouri, and North Dakota. There are over 60 episodes available and more on the way!