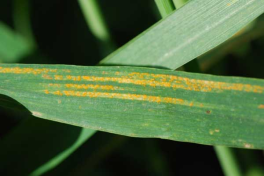 Time to start scouting wheat for stripe and leaf rust

With more reports of stripe rust appearing in Oklahoma and a recent report of disease in southeast KS, the time to start scouting wheat fields is now. Photos and scouting tips are featured in this article from K-State Plant Pathologist Dr. Erick DeWolf. 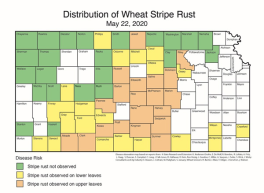 Stripe rust continues to be the top disease story for Kansas wheat in 2020. Leaf rust has also made an appearance. What other diseases should you be looking for and are fungicides still an option? Find out more in this article. 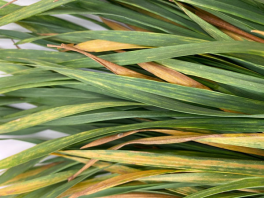 This article summarizes the various wheat disease reports from across Kansas this past week. Several diseases are showing up in different locations, so now is the time to be actively scouting wheat fields. 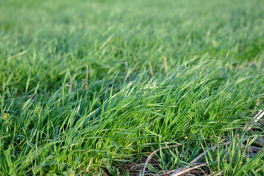 With dry conditions throughout Kansas, disease pressure has been below average in most scouted locations. At the time of publication of this article, there have been no reports of either stripe rust or leaf rust in Kansas. Additionally, there have been reports of low rust pressure in both Oklahoma and Texas. Dry conditions in the region may be suppressing disease development.