Total precipitation received across the state during the 2020 wheat growing season (September 1, 2019 through May 5, 2020) is anywhere from five inches below normal to close to normal in central and western Kansas (Fig. 1). These numbers indicate that severe, long-term drought stress has been established in parts of the state. Meanwhile, a more short-term analysis (January 1, 2020 to present) suggests that the region mostly affected by winter and spring drought is north central Kansas, which is up to four inches behind in precipitation accumulation for the period (Fig. 1). 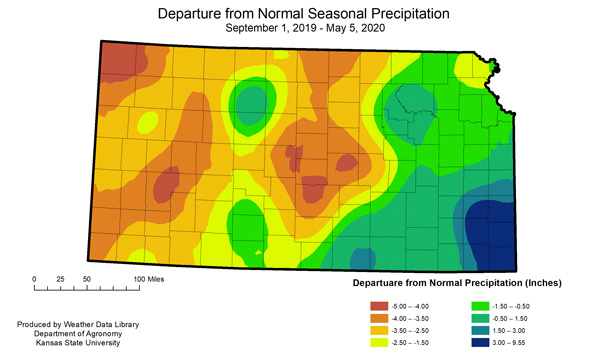 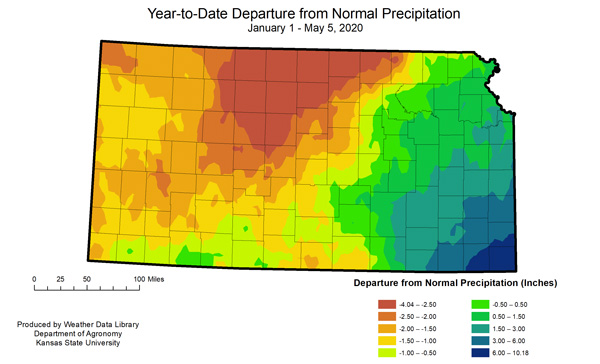 Several wheat fields in north central Kansas and western third of the state (eastern edge) are showing symptoms of short-term drought stress, including leaf rolling and loss of older (lower) leaves and a blue canopy coloration (Fig. 2). These symptoms are sometimes coupled with damage from the recent freeze events which causes abortion of older leaves and yellowing of lower canopy to be more pronounced (Fig. 3).

In western Kansas (i.e., Scott and Finney counties and west), many fields are showing long-term symptoms of drought stress, including extremely reduced plant height and biomass (crop stunting), and maturity acceleration (Fig. 4 and 5). Many of the fields are achieving later stages of development (such as flag leaf emergence and boot) at only 9-15 inches tall due to the prolonged stress. The lack of growth will not only reduce the crop’s yield potential, but also create difficulty during harvest. A rain within the next few days is essential to improve crop conditions and ensure some level of harvestable grain yield. If no rain occurs in the next few days, producers will have to face the decision of whether to harvest a crop with extremely limited yield potential or to terminate the crop and switch to a summer crop – a decision that in some cases has already been made. The combination of a severe fall drought in southwest Kansas (Fig. 1), followed by a freeze damage in April 13 plus spring drought, has led many southwest Kansas growers to abandon their wheat fields and terminate them likely to plant a summer crop (Fig. 6). 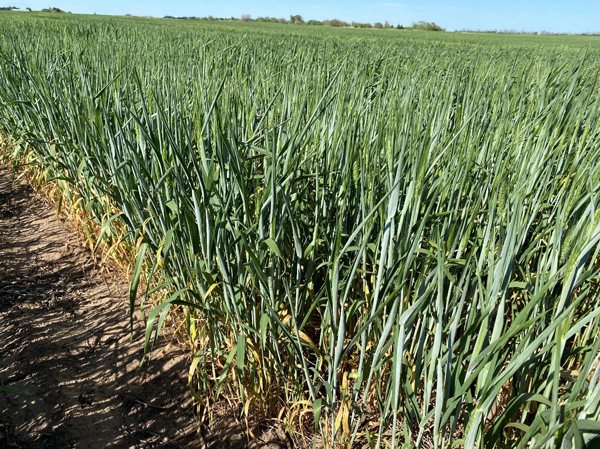 Figure 3. Wheat field in Ness Co, Kansas, showing severe loss of leaves in the lower canopy due to the freeze damage from April 13. Photos by Romulo Lollato, K-State Research and Extension. 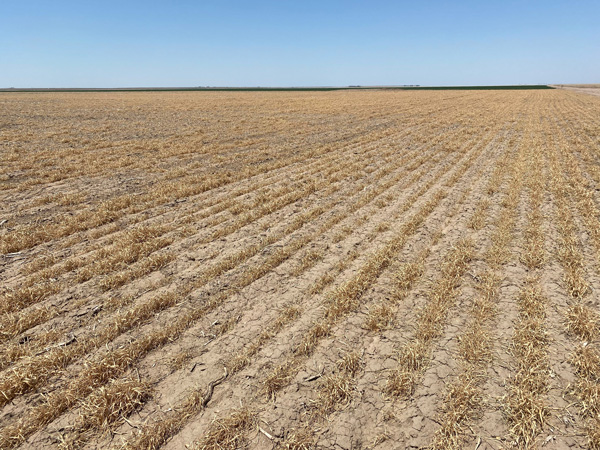 Figure 6. Wheat field terminated in Finney county, KS. This is a very common scenario in southwest Kansas during the 2019-2020 growing season due to prolonged drought conditions and potentially damaging freezing temperatures. Photos by Romulo Lollato, K-State Research and Extension.