A white Christmas, by meteorological definition, is defined as at least 1 inch of snow on the ground on Christmas morning, December 25, at 7 AM local time. The National Centers for Environmental Information (NCEI, www.ncei.noaa.gov) have produced an official map with the probabilities of a white Christmas across the lower 48 states. The map is based on 30-year climatological normals that are issued by NCEI every 10 years. The most recent edition is based on data for the latest set, spanning the years 1991-2020 (Figure 1).

There are only a few areas of the country where a white Christmas is a near certainty: northern Minnesota, northern New England, and the highest terrain of the western United States, such as the Rockies, the Sierra Nevadas, and the Cascades. There is a very low chance of a white Christmas for the southeastern states, including Florida, as well as along the Gulf coast. Probabilities are also very low for Texas, the desert southwest and along the west coast. For all other locations, the chances fall somewhere in between impossible and certain, such as here in the central states. 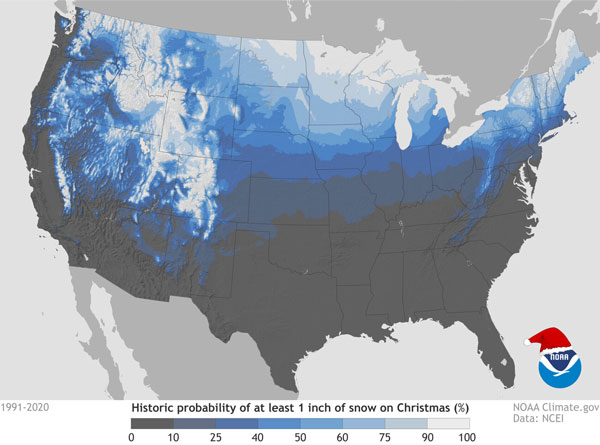 Figure 1. The probability of a white Christmas across the lower 48 states. Source: noaaclimate.gov

The average snowfall across Kansas for the month of December ranges from 2 to 5 inches. Much like the probabilities, the higher December averages are in northern Kansas. While every year is different, on average, we expect to receive some snow each December. The only question is when will it happen?  Will we get snow just in time for Christmas?

The current outlook for Christmas week has high probabilities of below-normal temperatures (Figure 2) statewide with near-normal precipitation across most of the state (Figure 3). Temperatures will be cold enough for snow should this forecast verify, and near normal precipitation suggests what falls is likely to be snow. But it’s hard to pin down an exact location and timing for precipitation over a week before Christmas. Keep an eye to the sky and an ear to the forecast as the 25th approaches, and maybe, just maybe, some Kansans will have some snow on Christmas morning. 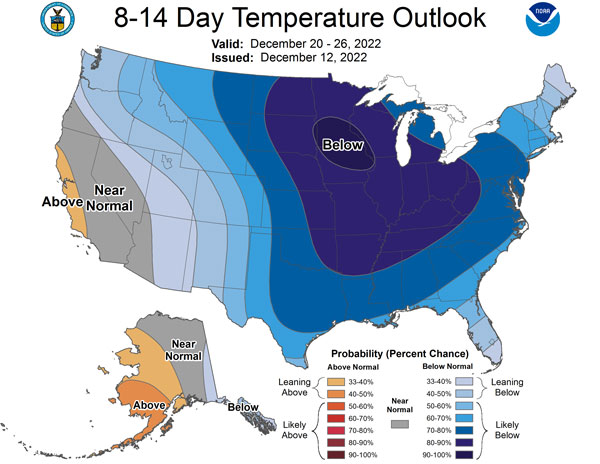 Figure 2. The Climate Prediction Center’s 8 to 14-day outlook for temperatures. 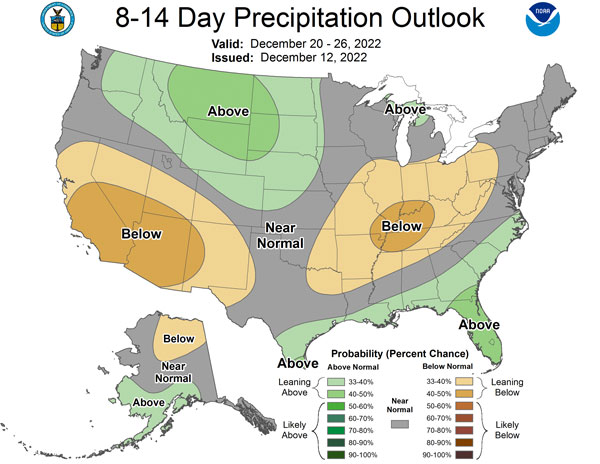 Figure 3. The Climate Prediction Center’s 8 to 14-day outlook for precipitation.