March 2021: Quite Warm and Wet Experience for Wheat in March

March also had warmer than normal temperatures, with statewide average of 3.7 degrees warmer than normal, ranking it as the 22nd warmest March of record. Not many records were set in either the maximum or minimum temperatures. There were 13 new record high daily maximums, and 25 new record high daily minimums. These conditions promoted the spring development of the winter wheat crop, as the crop has started to elongate stem across the entire state, being close to flag leaf emergence in southern portions (Figure 1). 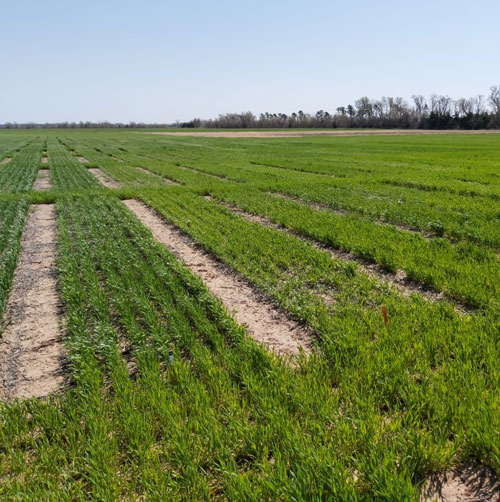 View the entire March Ag-Climate Update, including the accompanying maps and graphics (not shown in this short article), at http://climate.k-state.edu/ag/updates/.