January 2021: Wide swings in both temperature and precipitation

January was much wetter than normal. It ranked as the 12th wettest January since 1895. There were 143 daily record precipitation events during the month. An eastern bias to the distribution was notable, with all central and eastern divisions averaging above normal. The Southwest Division was the driest with 62 percent of normal. This resulted in continuing drought in the west and reducing drought in the east. The drought in the west resulted in a number of wildfires and some dust storms (Figure 1).

Temperatures were above normal. The statewide average for January was 3.2 degrees warmer than normal. There were no reports of tornadoes, hail, or damaging wind, although there was a tornado reported just over the state line in northeast Oklahoma. The major event was the end-of-month winter storm that brought heavy snow to North Central and Central Kansas. There were 43 daily snowfall records established during the month. 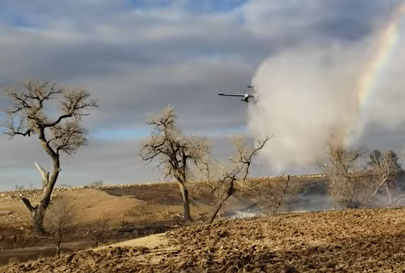 Figure 1. Wildfire in Lane County that occurred during January 2021. Photo by the Kansas Forest Service.

View the entire January Ag-Climate Update, including the accompanying maps and graphics (not shown in this short article), at http://climate.k-state.edu/ag/updates/.