February was much drier than normal at all divisions, ranking as the 18th driest February since 1895. The Southwest Division was the driest with 13 percent of normal, resulting in continuing drought in the west. The dryness in north-central and western Kansas increased the chance of cold damage to the wheat. 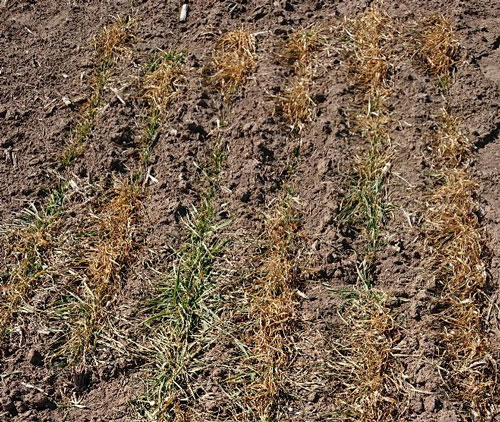 View the entire February Ag-Climate Update, including the accompanying maps and graphics (not shown in this short article), at http://climate.k-state.edu/ag/updates/.