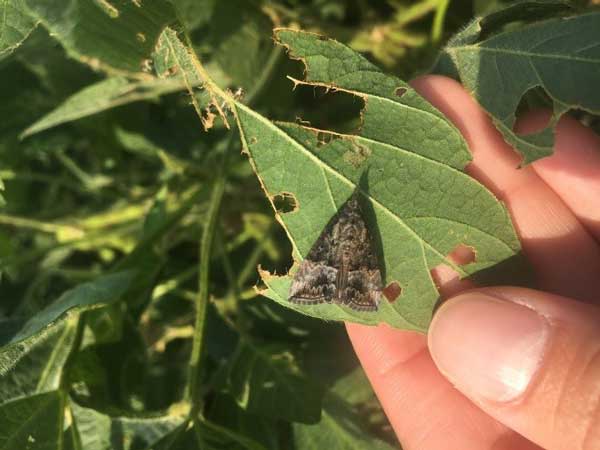 Pea aphids are and have been returning, or at least increasing in numbers, to many alfalfa fields throughout north central Kansas (Figure 2). These are primarily cool weather aphids and are usually the last ones still feeding in the fall on alfalfa and the first ones in the spring.  However, with the onset of cool/cold weather, this late-fall feeding should be negligible. Potato leafhoppers (Figure 3), for the most part, have emigrated, or at least are not present in easily detectable numbers, so “hopper burn” (Figure 4) and its consequences, should not be problematic this fall/winter. 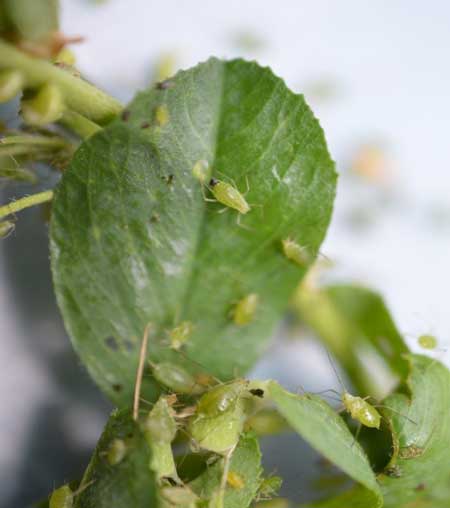 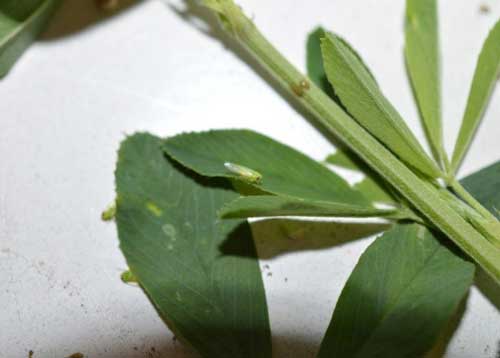 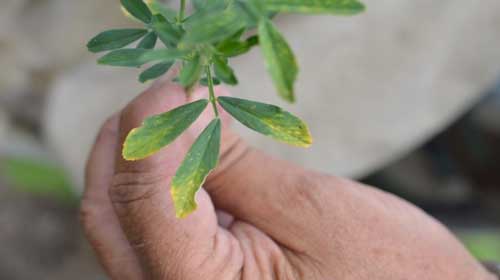 Some fields have already established good stands of wheat this fall. However, there are also some pretty well established fields of volunteer wheat (Figure 5). There have been reports of armyworms and grasshoppers causing concern in some wheat fields that are struggling because of lack of moisture, but the recent cold weather should control both armyworm and grasshopper feeding. 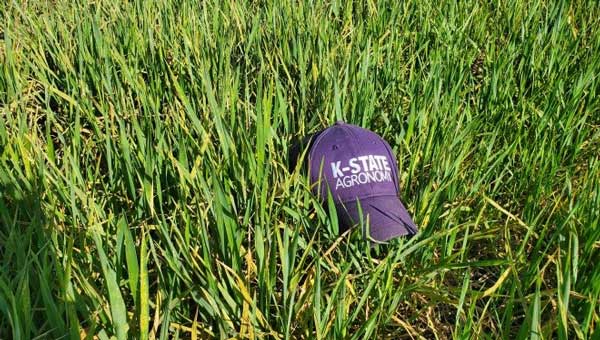